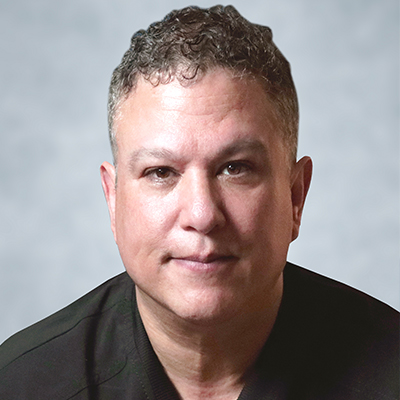 Dr. Eduardo Vidal, retired U.S. Army Colonel, is a board-certified dermatologist and a fellowship-trained Mohs surgeon who joined FLDSCC in July 2020. Dr. Vidal is an honors graduate of the University of Florida, where he earned his Bachelor of Science degree in Biological Illustration, and a graduate of the University of Miami Miller School of Medicine, where he received his medical degree. Dr. Vidal also completed post-graduate training at the Dwight D. Eisenhower Army Medical Center; a residency at the Walter Reed National Military Medical Center; a clerkship at Johns Hopkins and a Mohs micrographic surgery and cutaneous oncology fellowship at Roger Williams Cancer Center in Rhode Island.

Dr. Vidal has held a number of military assignments and served in three combat and operational U.S. military deployments. He has earned awards such as the Bronze Star, Purple Heart Medal, Order of Military Medical Merit, and Noble Patron of Armor, and many more nationally prominent accolades. Dr. Vidal’s passion is medical education, having served as a U.S. Army Special Forces medic clinical preceptor, and associate professor of Clinical Dermatology. As an active member of the American College of Mohs Surgeons (ACMS), he received the honor of being selected as the only Mohs fellow in the nation to serve as the 2019-2020 Fellow-in-Training ACMS Board Observer. He has also received national recognition with his educational video and textbook on the Basement Membrane, featured by the American Academy of Dermatology.